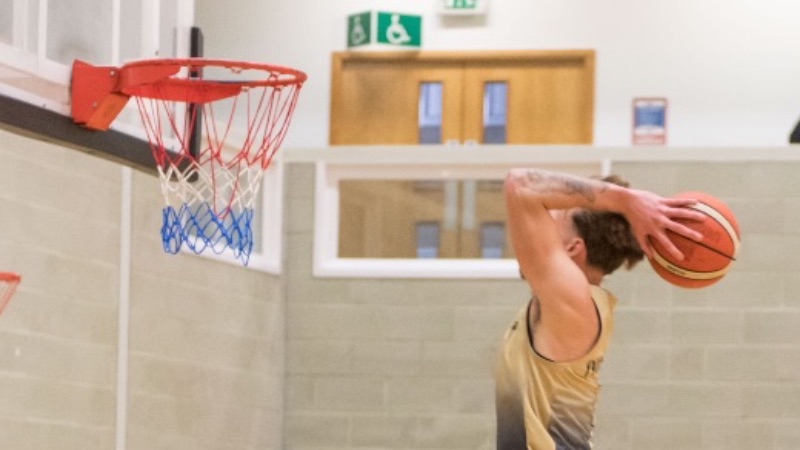 Another cup week where many teams were able to progress into the next round of their respective cup competitions. Plenty of drama in the football games as the Men's 3rd and both the Women's team was able to progress into the next round via penalties. Also both the Men's and Women's hockey team are still in their cup competition with impressive wins. Photo above from the Men's basketball team.