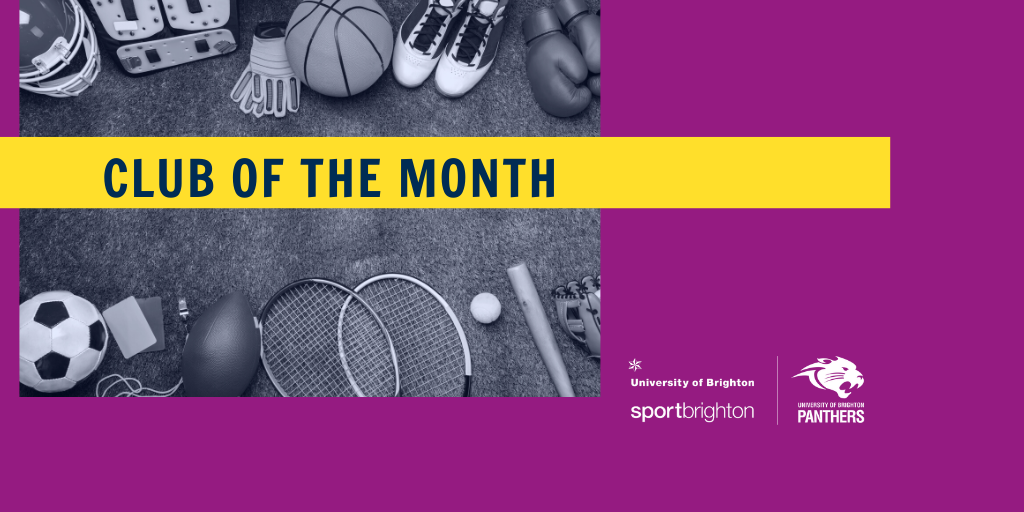 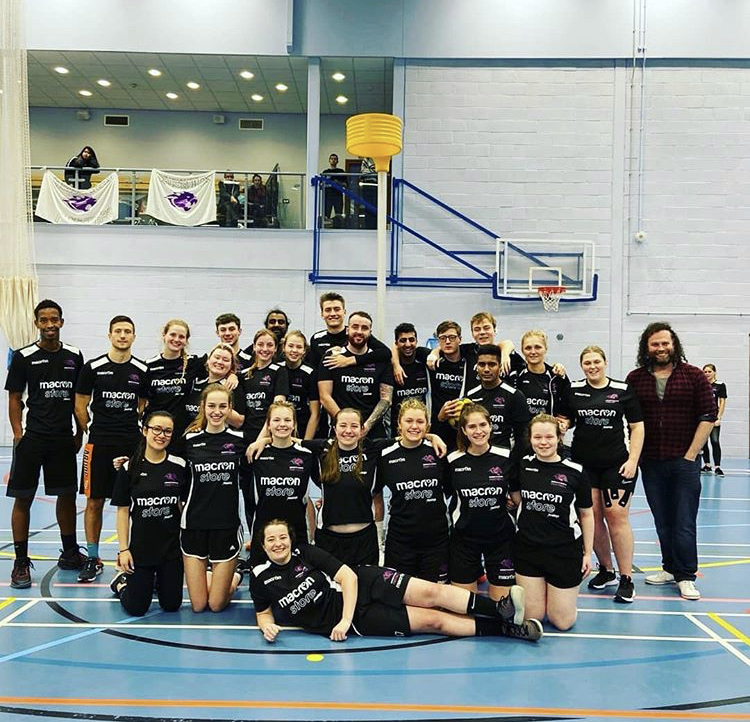 Korfball (pictured) had a great month in February. Six members of the club decided to run the Brighton Half Marathon. Many had never done this before and were quite nervous on the day. Jointly the club managed to raise￡680. At the beginning of the month (01/02/20) the first team qualified to play in the National Trophy which was a great achievement. Then the following week (09/02/20) the 2nd team played and unfortunately missed out on qualifying for nationals. At both of these tournaments support and moral was high. A busy but productive month for the club.

All 3 teams (2 BUCS & 1 Parklife) won their final matches of the season & avoided relegation this month. The club raised £1,467.66 for the YMCA. The next fundraising event has been rescheduled to 20th October where they are hoping to reach their target of £2000. Once the club went into lockdown the club continued to keep its members in high spirits with online quizzes and netball influenced workouts for the players to complete at home. The club have adapted to the current situation and are still thriving.