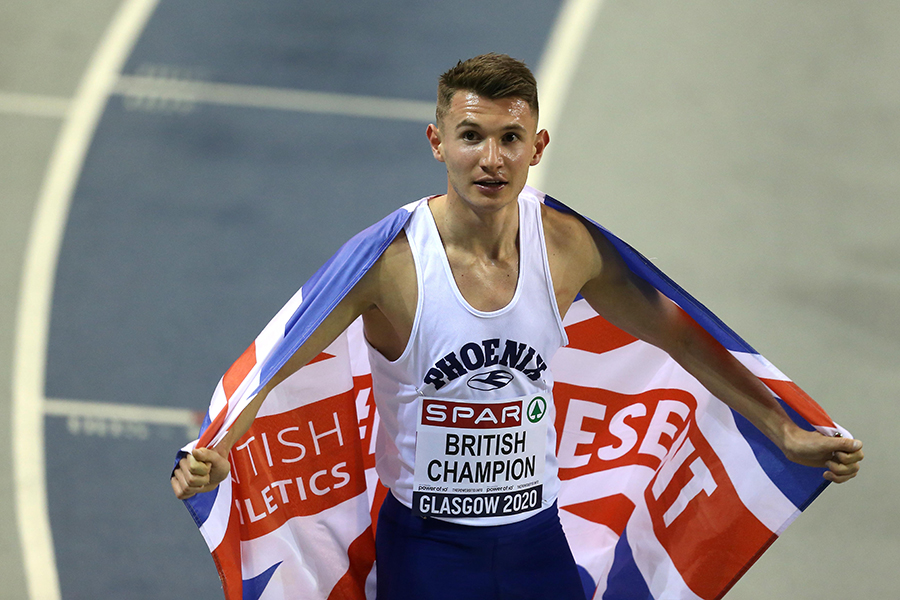 Mills, 20, who is from Harrogate but represents local club Brighton Phoenix, clocked a time of 3:50:69 to take the British title at the Emirates Arena, a week after he set a new personal best of 3:39:25 at the same venue at the Indoor Grand Prix – one of the most prestigious indoor athletics meetings in the world. The latter time puts him third in the current 1500m British rankings.

Speaking about his achievement, Mills said: “I’m delighted to have won the British title in Glasgow, it was a target for me to perform well there from the beginning of the indoor season. As far as I’m concerned, there is a lot more hard work to be done and a long way to go. I’m looking forward to continuing to learn and gain as much experience as possible”.