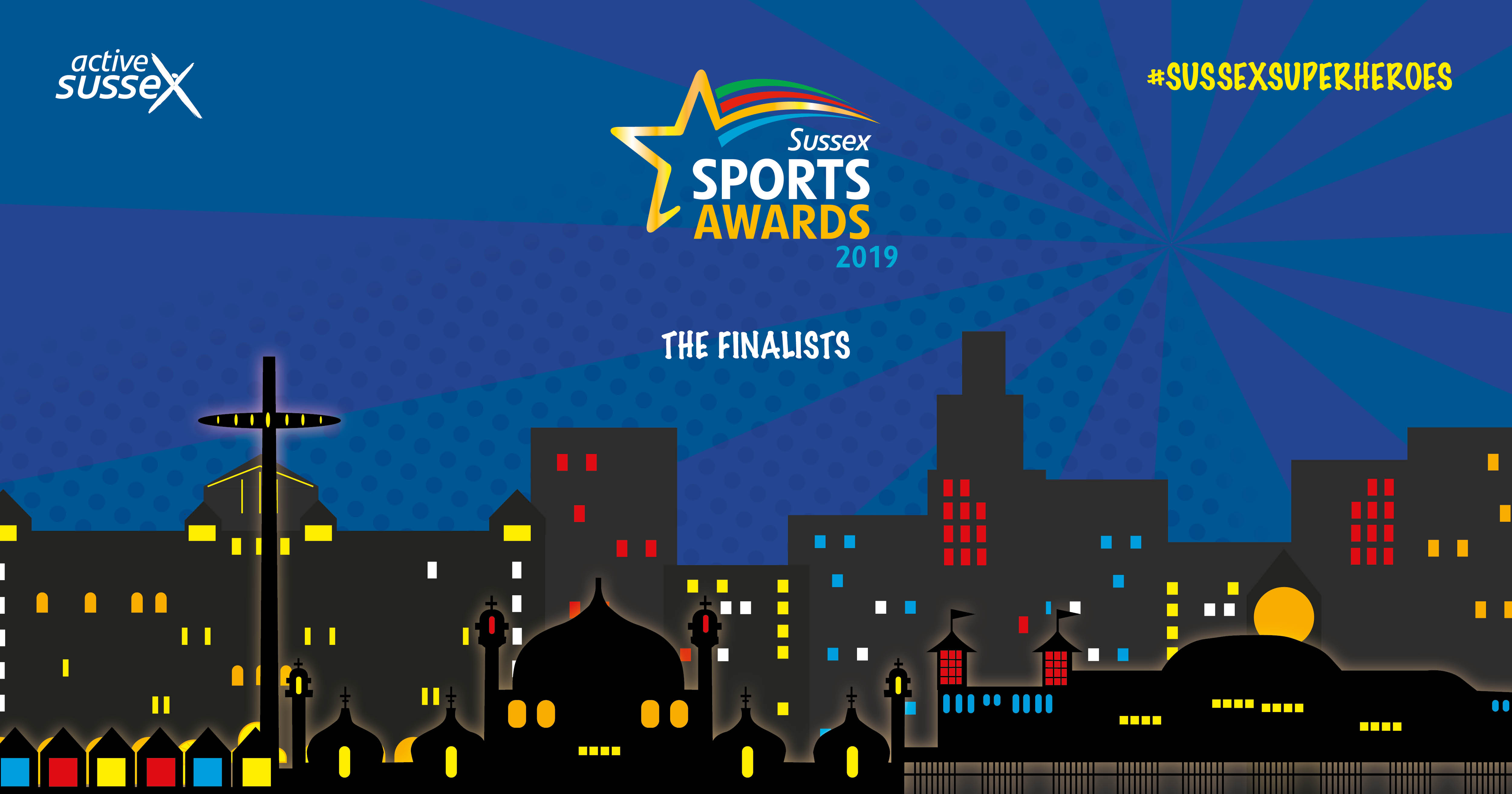 Representatives from the University of Brighton have made the shortlist for the 2019 Sussex Sports Awards.

The eagerly anticipated shortlist of finalists for the record breaking Sussex Sports Awards 2019 has been announced, after this year’s awards received the highest number of nominations ever, from across the county.

The unmissable evening, hosted by Active Sussex, will take place on Friday 22 November where the great and the good of the British sporting world will come together to honour the phenomenal Sussex heroines and heroes who have contributed at all levels, across all walks of life.

The University of Brighton has representation on the shortlist in the following categories:

University of Brighton Men’s Rugby 1st Team have been shortlisted in this category. The team had its best season to date. The team won the BUCS Tier 1A winning 9 of their 10 league fixtures, remaining unbeaten at home at and amassing a huge point’s difference for the season of +208 points (compared to the next best of 76). The team also secured their biggest ever winning margin (certainly in recent memory anyway) in the second game of the season against King’s College, 103-7.

The team went on to secure back to back promotions and are now proud to represent the University of Brighton in the BUCS Premier League playing against the likes of University rugby giants Hartpury, Exeter and Gloucester.

University of Brighton Young Volunteer of the Year

University of Brighton student McKenzie Howell has been shortlisted for this award. McKenzie is an active member of the University of Brighton Netball Club. Mckenzie not only volunteers for the Eastbourne based netball club but also successfully gained the volunteer position of University Student Netball Officer on behalf of England Netball. Mckenzie has to date accrued over 100 hours of voluntary time this last year by; supporting 2 weekly social Netball sessions, to allow the wider student population to participate in the sport, event delivery, club administration and Kit Officer, with the figure still increasing.

A special mention to Sussex County FA Volunteer of the Year shortlisted nominee Ricky Perrin. Ricky has done an incredible amount of work promoting and running Wheelchair Basketball and runs sessions at the University of Brighton campuses.

A full list of shortlisted nominees can be found here along with further details of the awards.