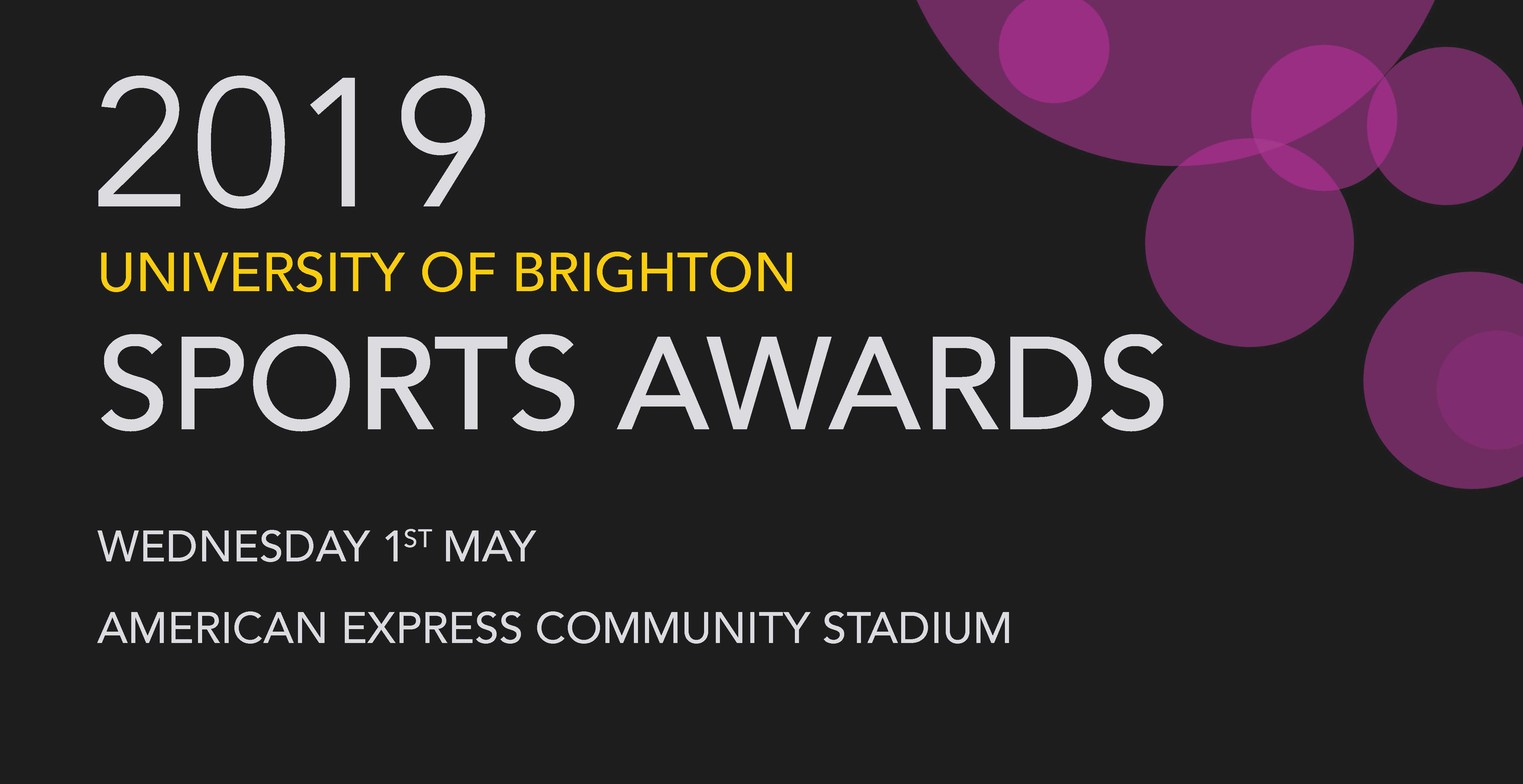 It's the peak of BUCS Nationals competition with the University of Brighton fielding athletes across a number of disciplines this month. Current highlights include: 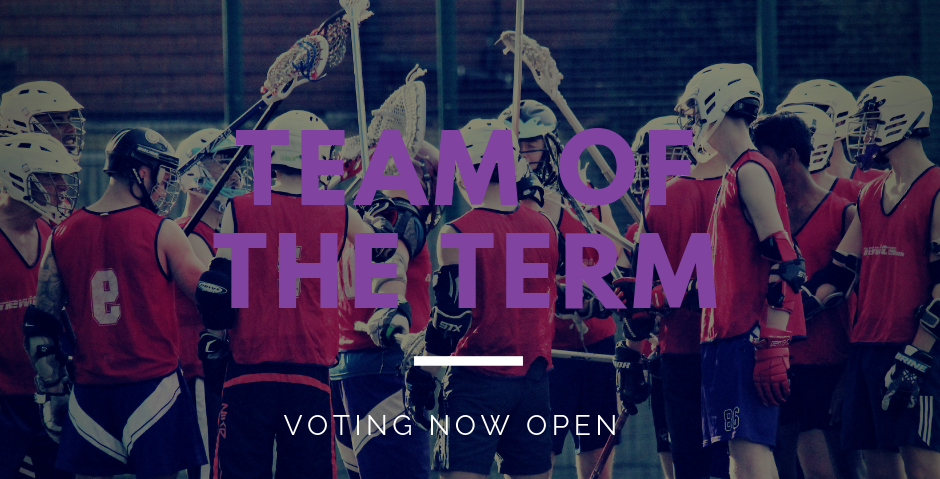