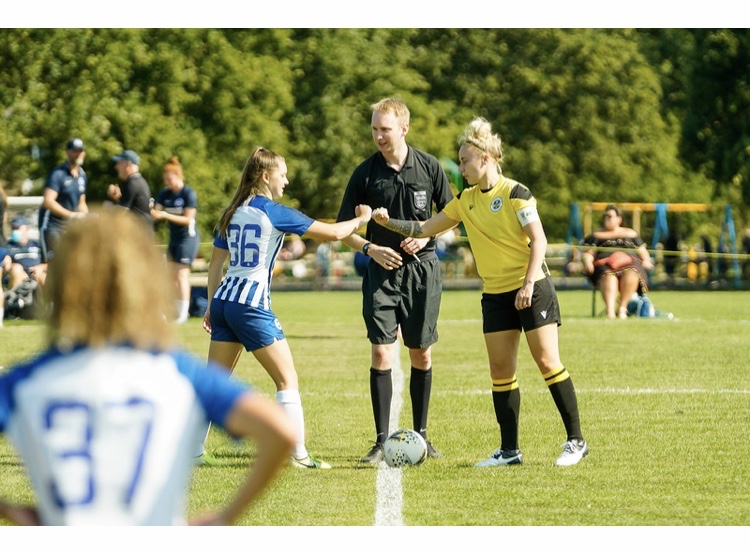 The University of Brighton were proud hosts of Brighton & Hove Albion’s Women’s Football Dual-Career Academy (DCA) for a ‘pro-week’. The week aims to give squad members a taste of what the training week requirements are like for a professional football athlete.

Held during October half-term this training camp allowed the student-athletes an opportunity to make the most of our Falmer facilities utilising the artificial turf pitch, gym, sports hall and seminar spaces whilst also giving them a taste of campus life. 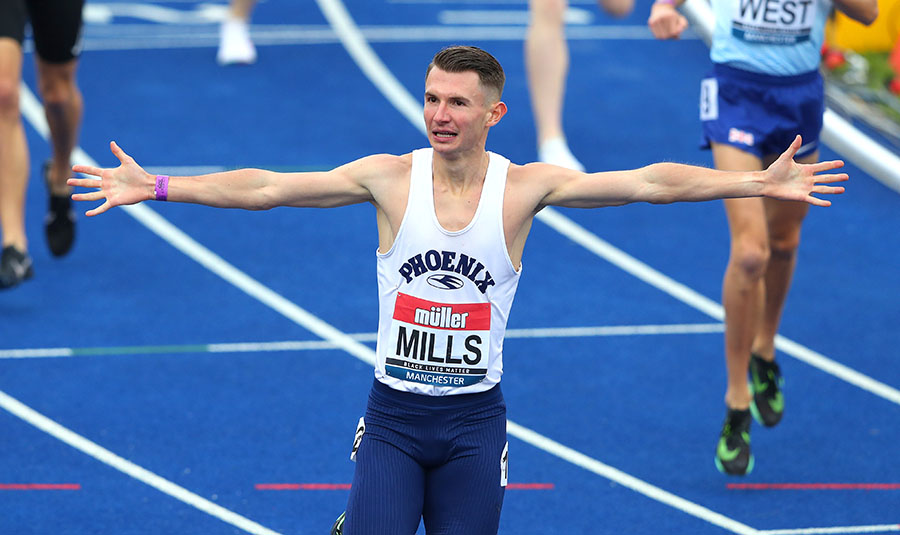 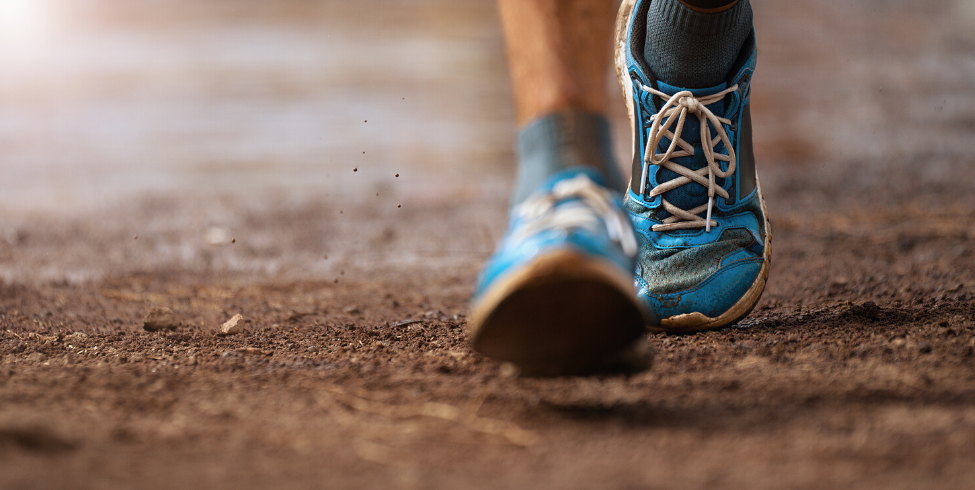 Ben who is a Sport Brighton Duty Officer gives us his running tips for running during the Coronavirus pandemic.

Ben is an experienced runner with a personal training background. He has ran 7 marathons, 2 ultramarathons, countless half marathons (including the recent Brighton half as Pete the Panther) completed various OCR races and has completed a handful of triathlons, up to an Ironman 70.3. 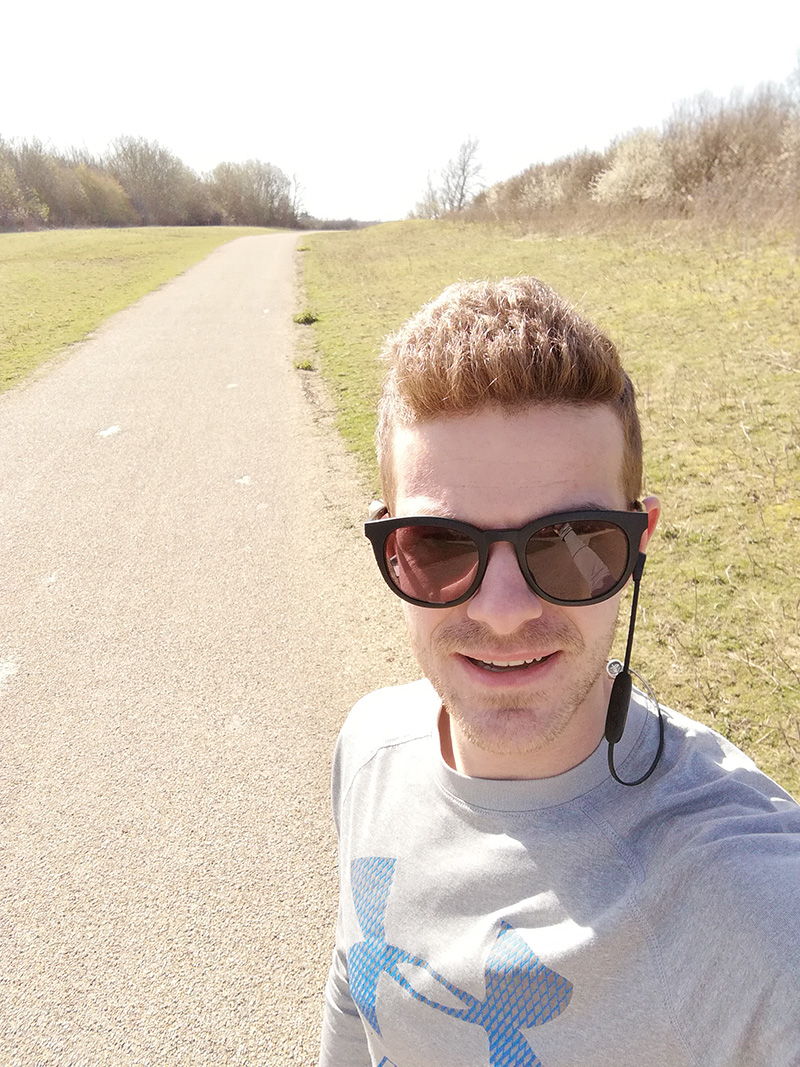 Here are his tips:

I highly recommend taking advantage of the Boris approved daily exercise to get outside. We all know that being outside and regularly exercising is excellent for our physical and mental wellbeing, however please be responsible as the priority, over your training. See my tips and today's run below.